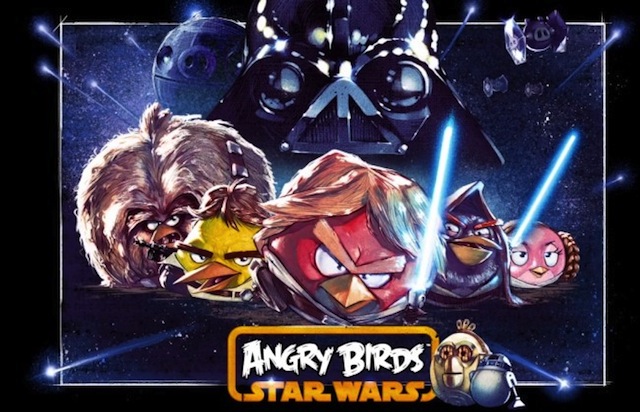 Did you sense a disturbance in the force this morning? That’s probably because Angry Birds Star Wars has launched for practically every single mobile platform today.

Playing most similarly to the original Angry Birds game, the Star Wars edition takes in locations from George Lucas’s original trilogy, and introduces new birds styled like Star Wars heroes like Obi Wan and Chewbacca for instance, each with their own unique abilities. 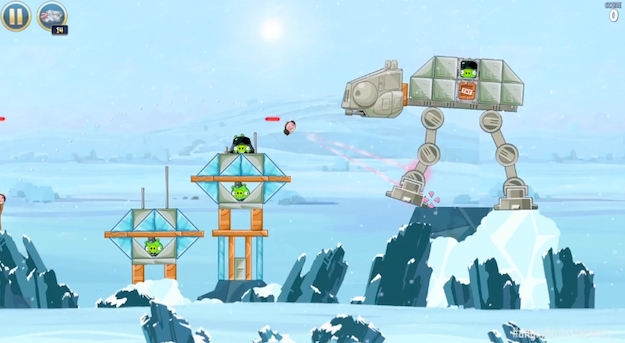 Obi-Wan for instance has a force push power, while C-3PO can explode with a tap of a finger.

Free updates will land over time, but there’s already an in-app purchase called Path of The Jedi, set on Yoda’s homeworld of Degobah, which unlocks a further 40 levels.

Also, for every 10 stars you bag in the regular levels, you’ll unlock special secret levels starring R2-D2 and C-3PO.

Prices vary depending on platform. iPhone costs 69p, iPad £1.99, Windows Phone 8 79p while the Android version is free and comes with ads.