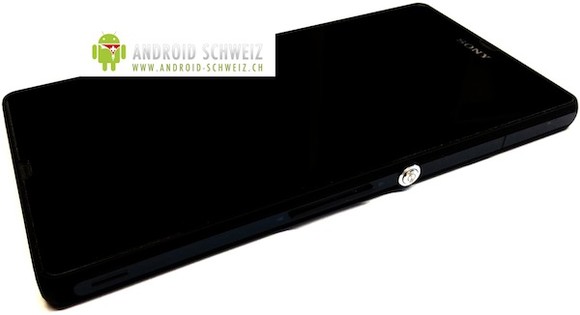 Sony’s great-big smartphone hope for 2013, the Sony Yuga, has leaked online, spilling the ebans on its specs as well as a handful of images of the device.

Billed as Sony’s flagship device for the start of next year, Swiss Android fan site Android-Schweiz has uncovered a few images of the device, showing off a largely-glass build, and chunky chrome power button midway down the handset’s right hand side. 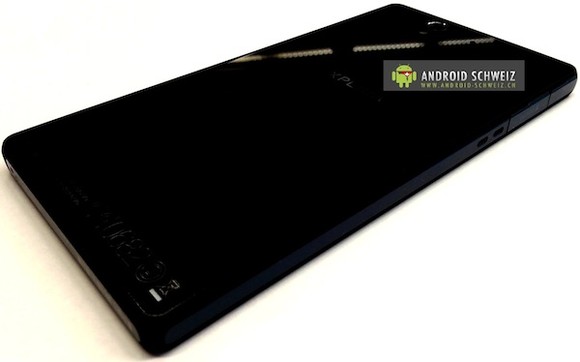 Seemingly using a sealed glass chassis, they’ll be no access to the battery of the Yuga, though a microSD slot and HDMI port both feature.

Under the hood sits a 1.5GHz quad-core processor backed by 2GB of RAM, helping the Yuga run Android 4.1.1 Jelly Bean, and making the handset a fair match for the Google Nexus 4 and Samsung Galaxy Note 2. A 12MP camera sits on the rear.

No word yet on release date or price, but the timing of the leak suggests a CES 2013 or MWC 2013 reveal.