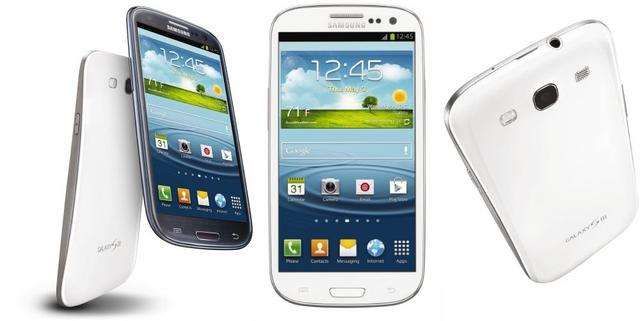 The web was full of Samsung Galaxy S4 launch rumours at the start of the week, with an anonymous Samsung source apparently revealing that the Android smartphone sequel would be revealed in February 2013 at the MWC show, before going on general sale on March 2013.

Taking to Twitter, the Korean tech giants dismissed the leak. Translated from Korean, they said:

“Please note that some media reported speculation that the Galaxy S Ⅲ subsequent models will be released is a simple rumor is not true. [If] not doing anything, why spread these rumors?”

Indeed, many felt that, less than a year after the June 2012 launch of the Galaxy S3, a March 2013 launch may seem a bit too eager from Samsung.

Which is a shame for us, as the proposed Galaxy S4 sounded pretty neat, allegedly packing in LTE compatibility, a quad-core processor and an even bigger 5-inch display.