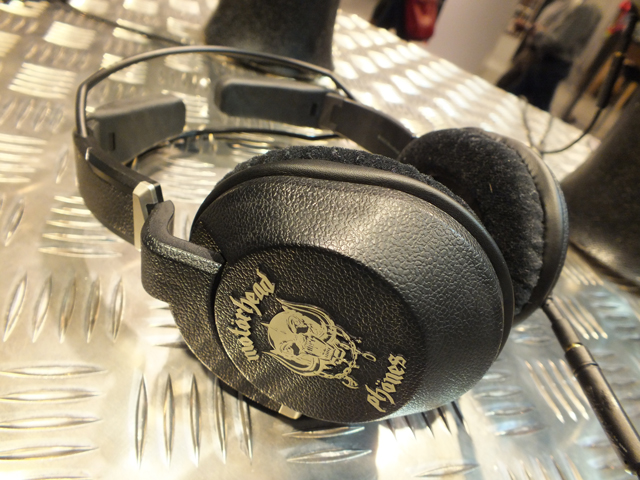 “If you like to gamble, I tell you these are your headphones.”

That’s what we assume will be Motorhead front man Lemmy’s marketing line, as his band put their name to a new line of headphones aimed at rockers at the IFA 2012 tech show. We tried out the Iron Fist model, pictured here.

Over-the-ear and surprisingly light and comfortable considering their chunky size (weighing just 244g), each comes equipped with 40mm neodymium speakers for a frequency response of 10 – 20,000 Hz. 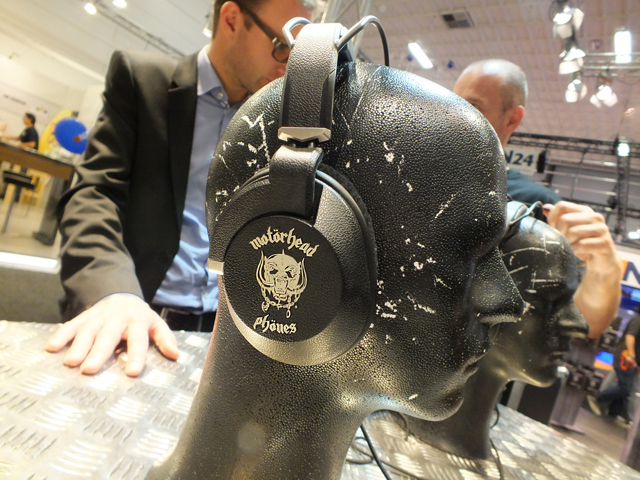 The closed back cans have then been tuned specifically for rock music, claiming to employ studio tuning techniques to help separate each instrument cleanly in the mix.

In reality, the sound is a more conventional stereo mix, with a well balanced, clean approach to mids and highs, and deep, boisterous bass. Just what you’d want from Motorhedphones we guess, and they do go bloody loud too. 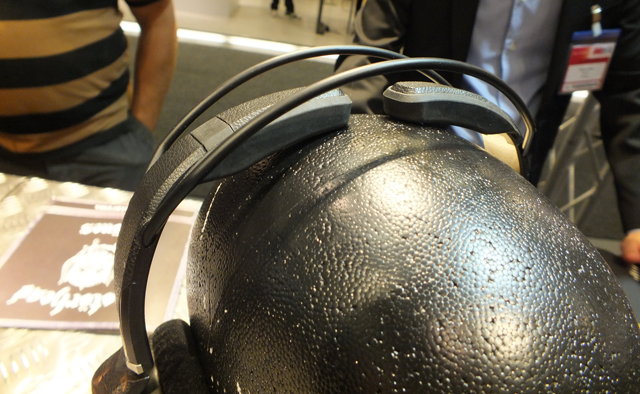 Though the model we tested was still a prototype, when these launch by the end of the year they’ll also come packaged with two cables; a 1 metre cable and a 2.5 metre cable, both single-sided, letting you have a bit more give when indoors, or the option of less flailing cables when out and about. They’ll also eventually feature an in-line remote with mic, capable of the usual track, volume and phone call answering commands.

Keep an eye out for these in stores in time for Christmas.