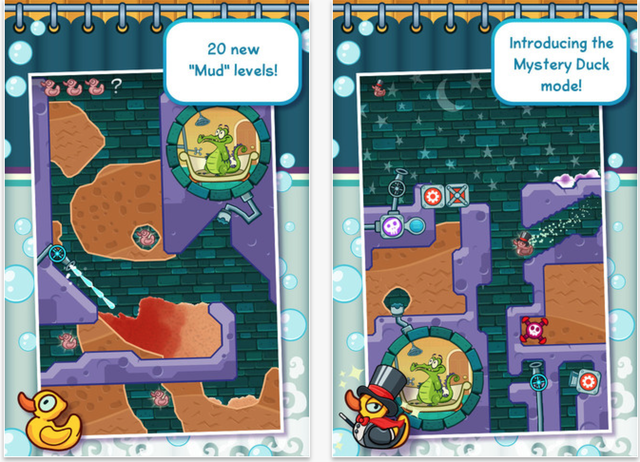 New research from Disney’s app-designing arm shows that UK family’s are embracing apps at an incredible rate, with one-third of British parents with app-enabled devices claiming apps are now “integral” to their family life.

Of the 2,000 respondents surveyed, 75% of parents with app-enabled devices share them with their kids, while 56% have downloaded an app at the request of their child or children.

Despite the wealth of free apps available, 49% of respondents were more than happy to purchase paid-for premium apps, with many spending as much as £10 a month on family-orientated apps. The stats suggest there could be a market as big as £137 million a year in family apps.

“Disney has been creating entertainment experiences to make kids and parents ‘appy for more than 80 years but in just four years, apps have revolutionised the way they can interact with our stories and characters. Swampy, the star of Disney’s ‘Where’s my Water?’ app, hit the top of the download charts in more than 80 countries showing the incredible potential for family entertainment on mobile,” stated Paul Brown, General Manager of Disney’s interactive media business in Europe, the Middle East and Africa.

“This research shows that families are choosing apps as a way to engage in immersive entertainment and we will continue to create and expand our range of mobile storybooks, games and comics to meet this growing demand from families.”