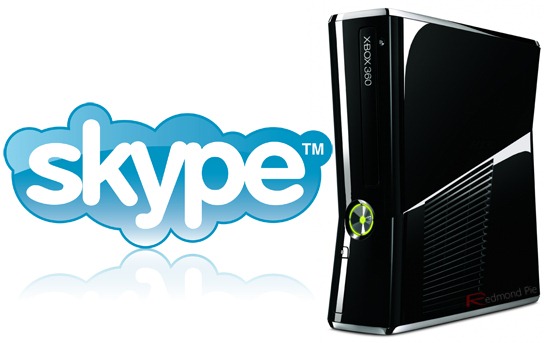 A new job posting suggests that in-game video calling will be coming to Microsoft’s next-generation Xbox console, courtesy of Skype.

Skype are looking for a London based Lead Program Manager to help build in-game voice and video services to the Xbox 720, thought to be codenamed Durango, expected to land sometime after summer 2013.

According to the listing, time is of the essence to get the feature up and running, which would represent a major push for Skype towards gaining a living-room audience:

“Skype is working on powering real-time voice and video communications on the Xbox. Xbox is a fundamental lynchpin of Skype’s living-room strategy, and we are focused on enabling amazing new in-game and in-console voice and video experiences for the next generation of Xbox.

“This is a crucial initiative for Xbox, and it is time-critical given the hardware lead times involved.”

So what would the feature look like on the Xbox 720? As well as standard full-screen video calling (hopefully through a HD Kinect sensor), we’d expect to see picture-in-picture video calling during competitive and co-operative online gaming, allowing for better teamwork during co-op sessions, and even more annoying bragging powers over Xbox Live.

Microsoft bought Skype for a huge $8.5 billion last year, but have done little with the popular video calling service since. While deep Skype integration is expected with the Windows Phone Apollo update, Skype for Xbox 720 would finally see all that money spent going to good use.