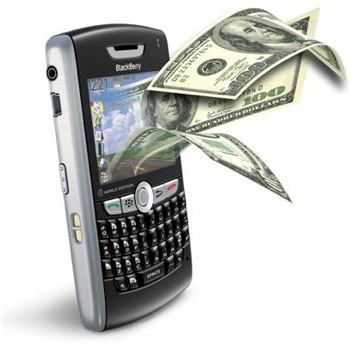 Bawa, who has been at RIM for 12 years, was thought to be discussing retirement plans recently regardless of the current job cull at the firm, but it is still notable that a high-level executive (and one likely closely involved in the decision to cut the workforce numbers) should leave her post at such a sensitive time.

Canadian news sources reported over the weekend that at least 2,000 jobs would be cut at RIM. However, a fresh report from Reuters now suggests that the number will in fact be closer to 6,000.

The cuts are thought to “sweep across departments, ranging from senior positions in RIM’s legal division to human resources, finance, sales, and marketing.”

Bawa’s departure follows a number of high-level RIM executives who have also left the company recently. Last week Patrick Spence, head of global sales, also stepped down from his post, while long-time co-CEO’s Mike Lazardis and Jim Balsillie made way for Thorsten Heins in January.