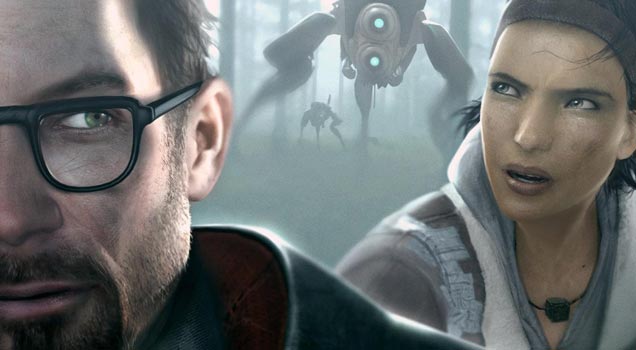 Sorry fans of the Freeman; Valve has confirmed that there will be no new product announcements from their team at this summer’s E3 gaming conference.

That sadly means that, yep, we’re gonna have to wait a little bit longer for Half-Life 3.

It’s been quite a wait for a return to the sci-fi first person series (often heralded as one of gaming’s best), with the last entry being Half-Life 2: Episode Two that was packaged with The Orange Box.

It’s not just a lack of software that will disappoint Valve’s loyal fanbase however, but also the lack of any hardware announcement. The rumour mill has been rife with chatter of a Steam Box, what is believed to be Valve’s own attempt at making a games console. But it seems that too will have to wait for another event, if such a product even exists.

So what will Valve be showing off at E3? Expect to see more on Dota 2 and Counter-Strike: Global Offensive, as well as the possibility of more news on Portal 2 DLC.