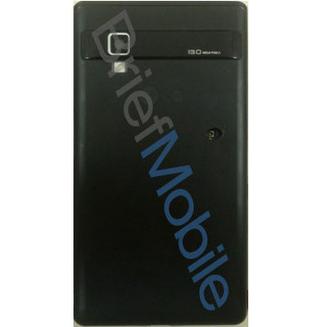 LG’s next quad-core smartphone has leaked online, and it’s a bit “street”.

Codenamed the “LG G”,this gangsta handset will likely ship with the name Eclipse 4G LTE, with a product code of LG LS970.

Under the hood, it’s said to be packing a 1.5GHz quad-core Snapdragon S4 processor with a generous 2GB of RAM, making it (by the numbers at least) a more powerful hadnset than even the HTC One X or Samsung Galaxy S3.

Spare a thought however for LG’s Optimus 4X HD. The company’s first quad-core smartphone, revealed back at Mobile World Congress 2012, we’re still waiting for it to hit stores. It looks now that it’s already lost its flagship status, before it was even given a chance to strut its stuff.