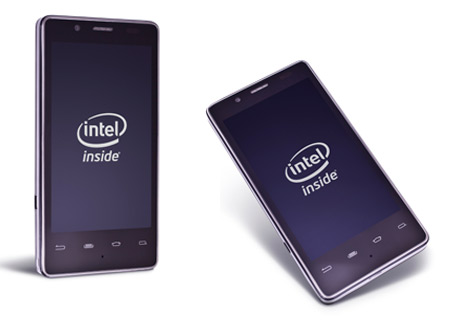 Lenovo are to make a big push into the smartphone market this year after investing £495 million ($800 million) in a new manufacturing plant in Wuhan, China.

Generating an extra 10,000 jobs for a company already established as the world’s second largest PC manufacturers, the plant is also expected to deliver tablet devices too.

“As an industry leader, we are aggressively moving forward into the PC Plus era, and with our Mobile Internet Digital Home group actively engaged, we are accelerating development in smart phones, tablets, and other mobile Internet terminal markets,” said Yang Yuanqing, Lenovo Group chairman and CEO.

“We’re determined to firmly seize the tremendous opportunities for innovation in this market, so that Lenovo’s customers have even more opportunities to own our award-winning products, from PCs to mobile Internet devices.”

Lenovo are expected to release their first Android handset, the K800, later this month, with what could potentially be the world’s first Windows 8 tablet following in October.