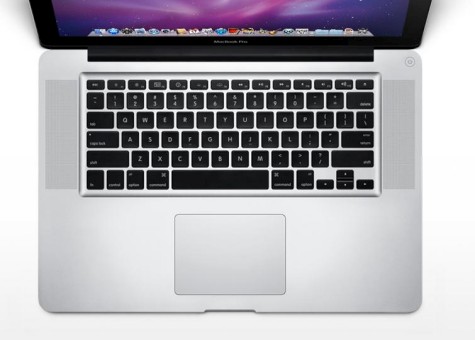 Apple’s supply chain is preparing for a surge in MacBook shipments over the months of June and July, says a new report that suggests the next line of Cupertino portable computers will launch at WWDC 2012.

It’s once again DigiTimes making the claims, citing component manufacturers and links in the supply chain who are gearing up for one of Apple’s busiest ever computing years. According to IDC figures, Apple is expected to hit shipments of 16 to 19.2 million notebooks in 2012, up from 12.79 million units in 2011.

What the report doesn’t really shed any light on though is the forthcoming laptop’s specifications. For that, you’re going to have to check out our round-up post of all the latest MacBook Pro and Air rumours.