Kratos is back to kick the derriéres of more classical deities in God of War: Ascension for the PS3. Check out a first look at the game in the teaser trailer above.

Set to be the fourth “true” instalment in the hack-and-slash franchise (not including the PSP spin-off titles), Ascension appears to be a prequel of sorts, with the trailer suggesting it will focus on a time “before Kratos became known as the Ghost of Sparta” at the opening of the first God of War game. With the way God of War 3 ended, it’s unsurprising that they’re looking to the past for future adventures with Kratos.

Developers at Sony’s Santa Monica Studio will be revealing more details about the game on April 30th, so keep your eyes fixed on Tech Digest for more news soon.

Click here to check out our glowing review of God of War 3, and scroll down for a teaser look at the game’s artwork, posted on Facebook last week: 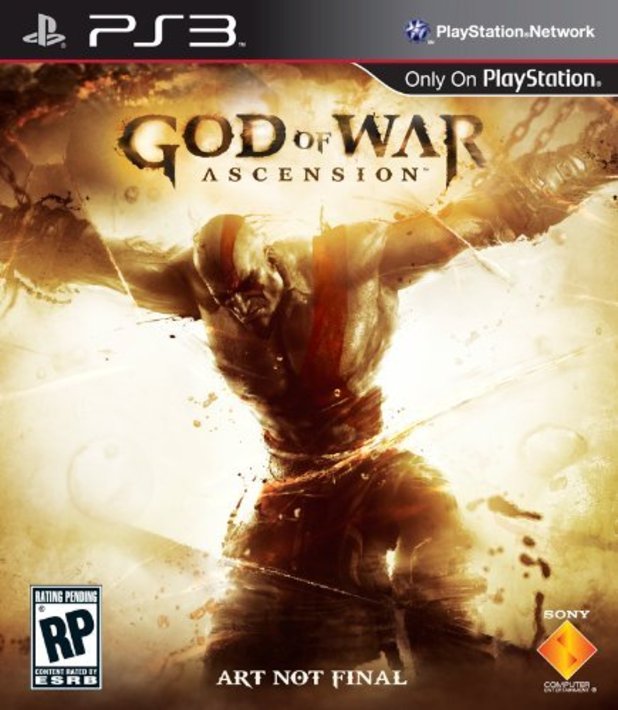