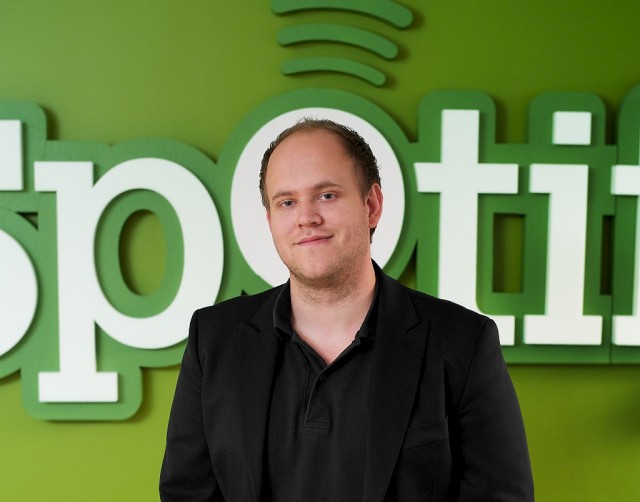 Spotify founder Daniel Ek has made it onto the Sunday Time Rich List for 2012, with an estimated worth of £190 million.

That puts the music streaming guru on a level footing with The Rolling Stone’s Mick Jagger and David and Victoria Beckham, amassing wealth that took Jagger 68 years in just 29.

Though Swedish, Ek has made his way onto the UK list this time around as part of his working year is now spent in Spotify’s London offices.

Launching in 2006, Spotify is now valued at £1.2 billion, with 3 million paying subscribers pumping money into the application. Adding 10,000 tracks a day, and with a recent partnership with Facebook paying dividends, the sky’s the limit for the music streaming app.

The Sunday Times 2012 Rich List in full is as follows: