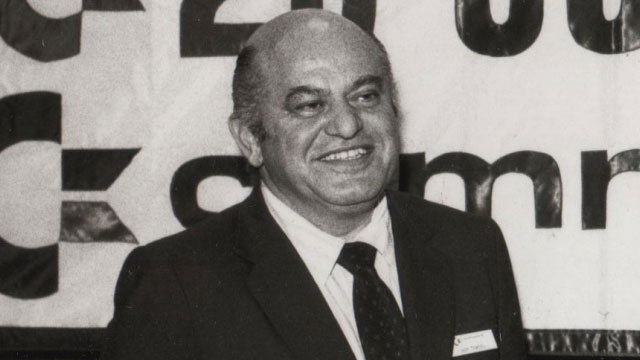 A truly remarkable man, the Polish Tramiel was a Holocaust survivor, being interred at both Ahlem and Auschwitz before the 1945 liberation of the camps. In 1947 he joined the US army, where he learnt the engineering skills that set him off on his future career.

Soon after the war Tramiel opened his first Commodore Portable Typewriter store in the Bronx, leading on to the founding of Commodore Business Machines in Toronto, which later became Commodore International.

Moving from typewriters to calculators to releasing their first computer, the Commodore PET in 1977, Tramiel and his company would pioneer home computing.

Stating that Commodore made “computers for the masses, not the classes,” they led the industry with the release of the VIC-20 and iconic Commodore 64 which went on to sell over 20 million units and help popularise home videogaming.

Tramiel is survived by his wife Helen, their sons Gary, Sam and Leonard, and the happy memories of anyone who ever fired up a Commodore machine.