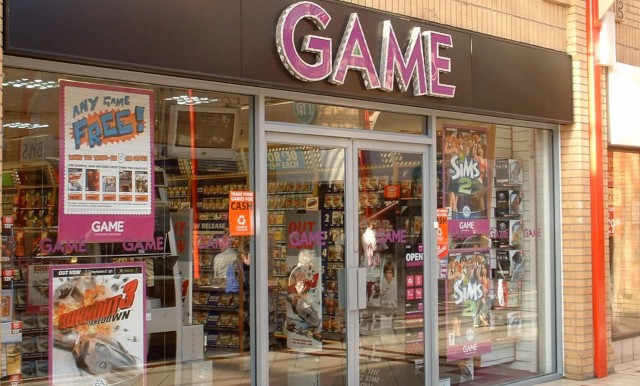 High-street videogame retailers GAME have been saved further administration woes after having its assets bought by OpCapita for £50 million, most of which is expected to cover debt repayments.

OpCapita, who also own electronics retailer Comet, have saved some 3,200 jobs in the move, stating that their will be no further GAME or Gamestation store closures after a last week saw many of the chain’s stores shuttered up for the final time.

OpCapita will look to re-employ some of the more senior head office workers made redundant last week, but it is unlikely that offer will extend to the majority of in-store staff lost in the initial round of store closures last week, with GAME Group PLC having to write off around £40 million worth of redundancy.

“We are pleased to have reached agreement with the Administrator,” said OpCapita managing partner Henry Jackson.

“We strongly believe there is a place on the high street for a video gaming specialist and GAME is the leading brand in a £2.8 billion market in the UK.

“We have assembled a strong team of experienced industry operators to implement the programme of operational change that is needed. There is a huge amount to do but we look forward to the challenge of restoring GAME’s fortunes in partnership with its employees and suppliers.”

Administrator PwC will still be looking to sell the remaining 1,270 overseas stores once belonging to GAME Group PLC, while OpCapita are expected to install ex-Halford’s chief executive David Hamid as the chain’s boss.