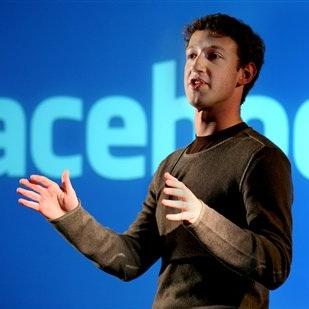 As of tomorrow, Facebook will have “the power to save lives”. No, Mark Zuckberg isn’t the latest billionaire tech playboy to join the Avengers. Instead, Facebook will be appearing on ABC News tomorrow to show off a secret new feature that hints at having real-world, life saving applications.

Mark Zuckerberg and COO Sheryl Sandberg will both be appearing on the show to reveal the new feature, which is shrouded in secrecy. Apart from it being described as a “tool”, and the obvious presumption that it will be embedded within Facebook, we’ve nothing else to go on.

So let the speculation begin! We’d hazard a guess at some sort of cyber-bullying suicide hotline, or maybe some way of alerting the authorities to criminal activity in your area through the application.

Actually, perhaps scrap that last one; the UK’s 999 number and US’s 911 pretty much have that sorted we’d say. But perhaps something that uncovers cyber-crime may be launched?

What do you think? Let us know in the comments section below. Eitherway, we’ll deliver all the details straight to Tech Digest once we receive them.