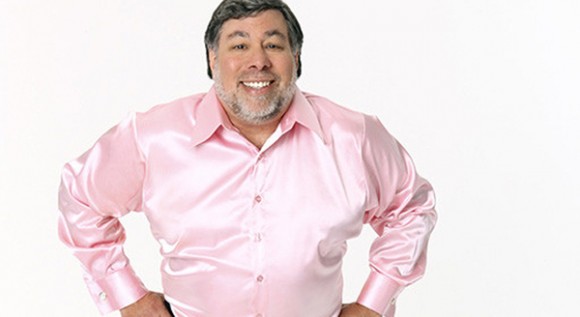 Stating that he believes apps for Windows Phones now look more beautiful than comparative ones for Android and iOS, Wozniak hailed Windows phone as the most aesthetically pleasing of all mobile operating systems.

“Just for looks and beauty, I definitely favor the Windows 7 phone over Android,” Wozniak said in an interview with A New Domain.

“I’m kind of shocked on every screen — much more beautiful than the same apps on Android and iPhone. So I think that what Microsoft or Nokia did is that they went to some of the key app makers and got them to deliberately make specialized beautiful ones or they put their own themes on.”

However, Wozniak still has a soft spot for the iPhone, stating that his old buddy Steve Jobs must have risen from the grave to help out over at Microsoft.

“I did give my opinion that the Windows Phone 7 had superior visual appearance and operation cues that were also more attractive. In my opinion, it sets the mark for user interface. I would recommend it over my Android phones given that it doesn’t yet have the breadth of apps,” he added.

“I also surmised that Steve Jobs might have been reincarnated at MS due to a lot of what I see and feel with this phone making me think of a lot of great Apple things.”