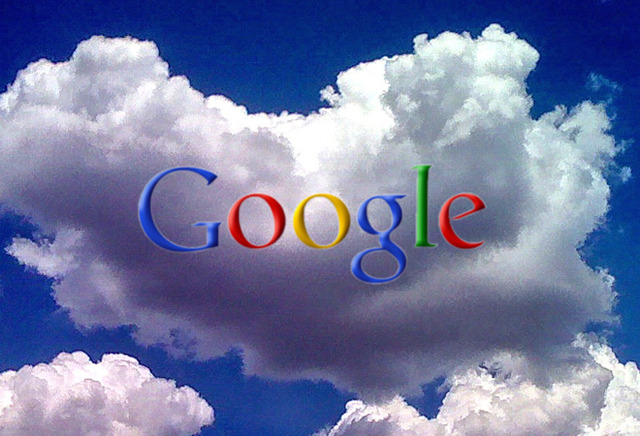 Expected to launch in the first week of April, it’s not only got a rough release date, but also a name; the GDrive.

Tipsters are claiming that GDrive will offer 1GB of free storage space at launch. We’ll take that with a pinch of salt, as it would immediately put the service at a disadvantage when compared to rival Dropbox, who offer 2GB for free, straight off the bat.

Sources also claim that GDrive will run off a local client, using a Google Docs-like web interface to manage files stored on it. An API for third-party developers is also thought to be included, allowing other apps to download and upload to and from GDrive.

Google have replied to the claims with their stock, “we don’t comment on rumors or speculation,” response.

So what do you think of Google’s rumoured plans? Like the idea of having another Google product to add to the convenience of Gmail and Google Docs, or are you a dyed-in-the-wool Dropbox fan? Let us know in the comments section below.