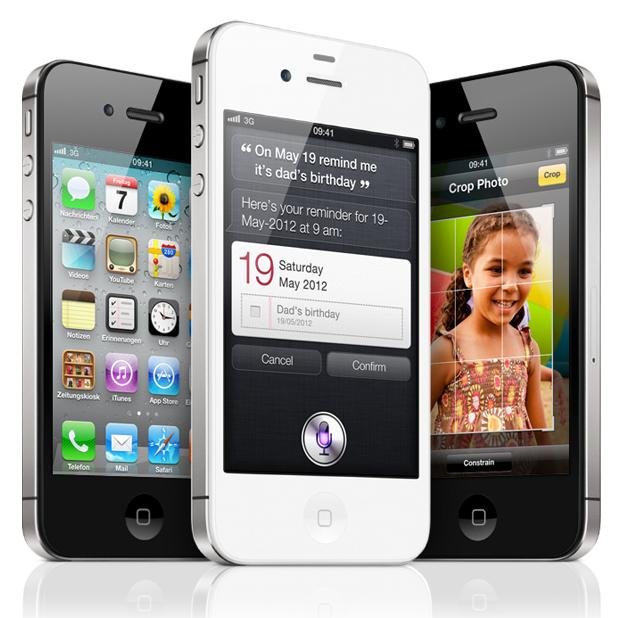 And in order to meet what is expected to be massive demand for the smartphone, Foxconn are now “urgently” looking to employ 20,000 new workers.

Apple have in the past come under fire for primarily using the Foxconn plant in order to produce its products, with the plant famously sidestepping worker’s rights in favour of lucrative profit margins. As a result, the plant has recently experienced its worst ever bout of strikes, with the factory now working hastily to fill the gaps in its workforce.

As for the iPhone 5 itself, Apple’s latest smartphone remains shrouded in secrecy. Many expect the new handset to have a major design overhaul over previous generations of the phone, following the underwhelmed critical response that met the iPhone 4S’s incremental improvements for the line.

Indeed, the competition will be stronger than ever this year, with an impressive Android line-up from HTC looming over the horizon and the launch of the Samsung Galaxy S 3 expected just to be just a few weeks away.