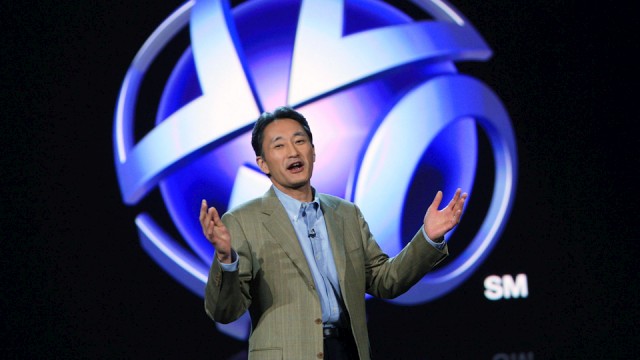 Sony have officially announced that their next president will be Kazuo Hirai.

The change has been often rumoured, picking up speed in January as it became clear Sony’s profits were once again not quite up to scratch.

Hirai, who joined Sony in 1984 and was a key player in the success of the PlayStation brand, will step down from his current role as chief of consumer products (a position only briefly held by him since last April), and replace the outgoing Howard Stringer, who will now sit as chairman of the board.

“The path we must take is clear – to drive the growth of our core electronics businesses,” said Hirai in a statement on Sony’s fourth consecutive year of losses.