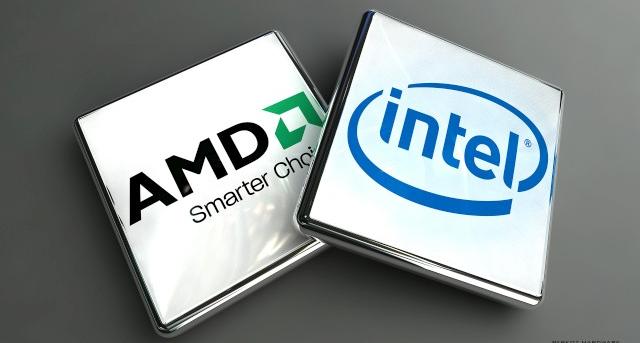 We’re all saving the pennies for an ultrabook after the slew of them released at CES 2012, but perhaps we wont need quite as much dough to get some ultra-thin, ultra-powerful computers on our laps.

That’s because it seems certain that AMD are to launch cut-price alternatives to Intel’s ultrabook family, matching the power and light form-factor but shaving as much as 10 to 20% off of the price.

While ultrabooks carry Intel’s pricey chipsets, Digitimes are reporting that AMD will launch their own alternative range with their new Trinity APU powering the show.

Best of all, we may see these devices launch as soon as June of this year, which could see ultrabook prices forced down for sooner than we expected in order to meet the competition.