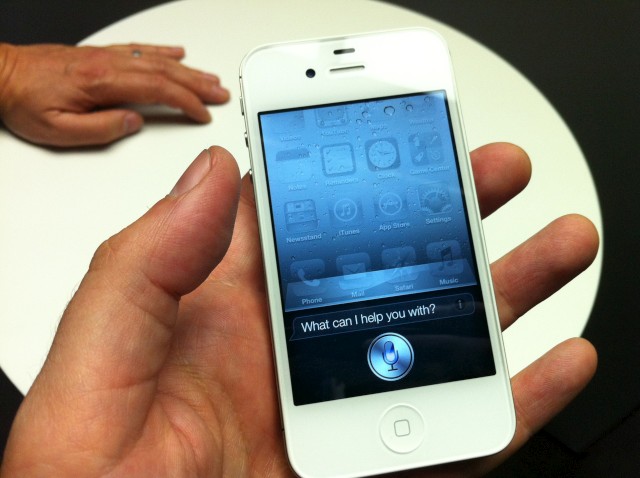 Siri, the voice recognition star at the heart of the iPhone 4S, can now be legally loaded onto an iPhone 4.

Though we’ve seen many hackers bring Apple’s voice-servant to the iPhone 4 since the phone’s launch on October 4th, a new iOS update sees a tweak in the coding allowing the process to be done without breaching any of Apple’s terms.

iOS 5.0.1 sees previously encrypted Siri files opened up, letting you load them onto an iPhone 4 without breaking Apple’s copyright agreement. Now were not sure if this is a little leak that’s slipped through Apple’s security net, or is an official relaxing of the rules by Apple, but either way hackers can now go about their work without fear of retribution.

Not that it’s a simple process. For starters, you’ll need access to both an iPhone 4 and an iPhone 4S to carry out the hack, as well as a far amount of code-tinkering knowledge too.

But either way, it can be done, and seems to suggest that Apple may finally be opening up a little.

Via: Cult of Mac