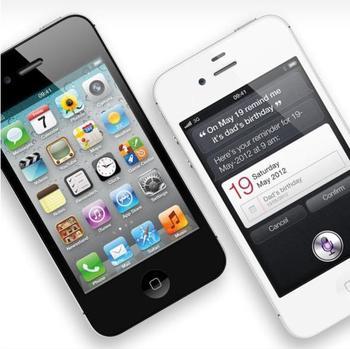 Apple have responded to complaints that their devices are still using the usage-tracking Carrier IQ systems.

Apple have been open that the software was used in earlier versions of their iOS operating system, but lead customers to believe that it would be removed with the iOS 5 update.

However, while iPad, iPod and iPhone 4S devices have removed Carrier IQ, traces of the software have still been found on iPhone 4 handsets, leading to complaints that Apple have now duly responded to.

“We stopped supporting Carrier IQ with iOS 5 in most of our products, and we’re going to remove it completely in a future software update. [Remainin traces of Carrier IQ] were just for diagnostic data that was sent to Apple, and customers had to actively opt in to that to even provide us that level of information” reads the Apple statement.

“If they opted in, that data was sent anonymously, and in encrypted fashion. We did not record keystrokes, messages or any personal information for the diagnostic data, and we have no plans to in the future.”

However, despite Apple’s claims to the contrary, video have emerged online showing that Carrier IQ is capable of logging every single input a user make on their phone.

Accusations of a breach of privacy has lead many mobile networks to deny using Carrier IQ in an attempt to distance themselves from the ire Apple currently face.