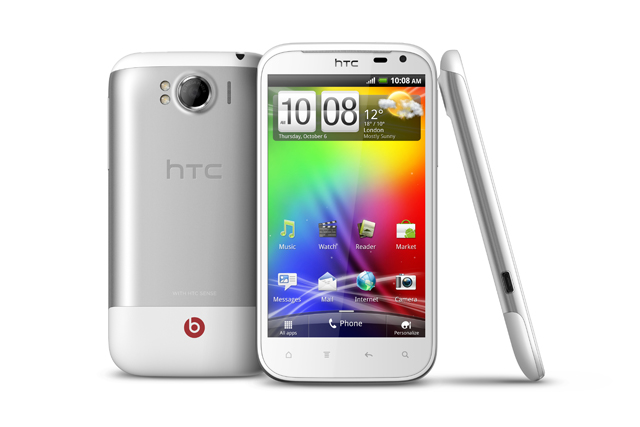 They may be one of Android’s biggest players, but even the mighty HTC have had a rough time financially over the last quarter. The Taiwanese mobile giant, despite admitting that they had no expectations for sales growth in the final quarter of 2011, still revealed a disappointing fall in sales.

Not that it seemed to bother HTC Chief Financial Officer Winston Yung. Speaking to Reuters, he shrugged off the slump and pointed towards HTC’s other recent successes.

“We have six quarters of improvement, the most conservative guidance is 45 million units of shipments this year, a lot higher than 25 million last year.”

Yung also pointed towards a massive new line of “…worldwide flagship products,” which he revealed that the company was sure and “confident” would bring a reversal of fortunes.

However, HTC’s strong position in the smartphone market has for the first time in a long time looked a little shakey of late. Apple’s sales of the iPhone continue to go from strength to strength, while Samsung have made a significant move ahead in the consumer consciousness thanks to the stellar Samsung Galaxy S II. Google’s buyout of Motorola’s mobile arm puts the RAZR manufacturers well placed for Android update exclusives too.

With a German courts ruling meaning HTC may potentially have to pull out of that market, perhaps Yung’s confidence is misplaced.