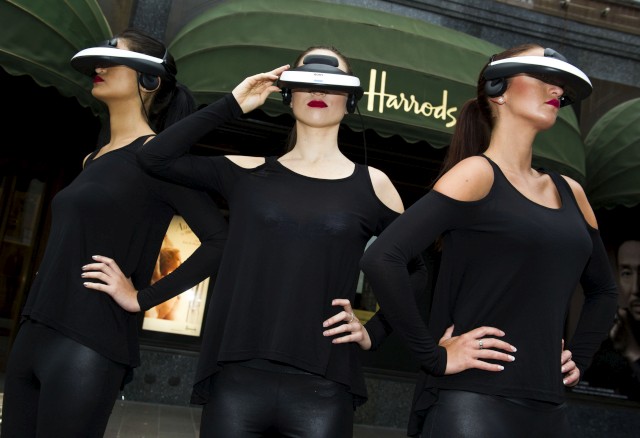 In all my time at Tech Digest, I’ve seen few gadgets both as wacky and lustworthy as Sony’s Personal Viewer 3D headsets. First revealed in a prototype form back at CES at the beginning of the year, no-one was sure if they’d ever actually go on sale. Thankfully they have and, in the UK at least, they’ve touched down at luxury retailer Harrod’s first.

It’s a mad concept, made all the better thanks to simulated 5.1 surround sound being built into the headsets.

“Our goal was to recreate the cinema experience, in an immersive, personal headset. The clarity of sound and picture that the Personal 3D Viewer is able to deliver makes it just like a mini-cinema that’s just for you.”

No price up yet, but we’ve heard previously to expect something around the £500 mark.