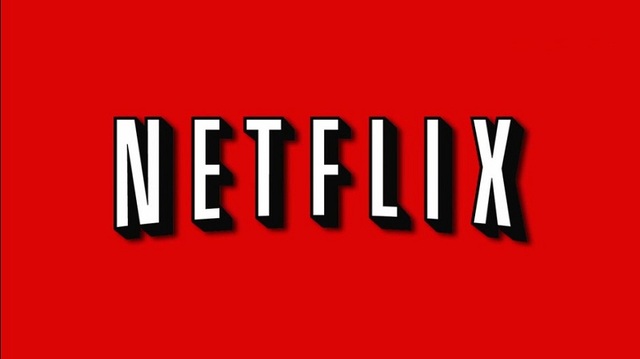 Netflix, the popular movie streaming/borrowing service, is setting sail across the pond, ready for a UK and Ireland launch early in 2012.

Hitting the UK and Ireland in a “streaming-only” form, with no physical movie rentals (at least initially), the news ends a few years worth of rumours on the service’s migration.

“Upon launch, Netflix members from the UK and Ireland will be able to instantly watch a wide array of TV shows and films right on their TVs via a range of consumer electronics devices capable of streaming from Netflix, as well as on PCs, Macs and mobile tablets and phones,” reads the Netflix release.

Netflix already has more than 25 million members in the United States, Canada and Latin America, with over 700 devices including Microsoft’s Xbox 360, Nintendo’s Wii and Sony’s PS3 console, as well as Apple’s iPhone, iPad and iPod touch, Apple TV and the Google TV platform able to stream Netflix movies.

No word yet on pricing, but US customers pay $7.99 a month to use the streaming service.

Netflix are entering into a busy market over here however. Sky and Virgin Media have robust VOD services avaialble to their customers, while LOVEFiLM has a loyal following in the UK, offering both physical and streamed movie rentals.