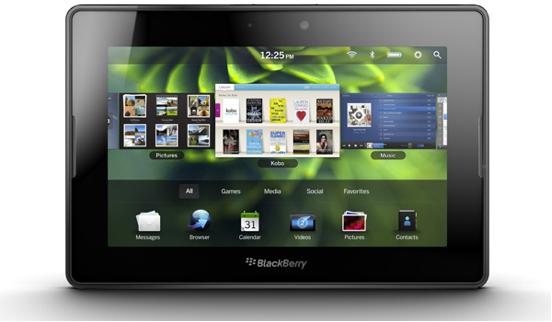 Component and OEM trackers DigiTimes are reporting that RIM’s production partners Quanta are laying off as many as 1,000 workers, which many are attributing to decreased orders of the device (at the expense of $3,420 in severance pay per worker).

RIM had asked for around 4 or 5 million PlayBooks to be built back in April, though less than 800,000 are thought to have sold at retail at this stage, suggesting the initially proposed supply greatly outweighed demand.

RIM co-CEO Jim Balsillie has now confirmed that PlayBook price reductions will shortly arrive, though the apparent layoffs and production cutbacks would suggest that RIM no longer see a massive future for the PlayBook.