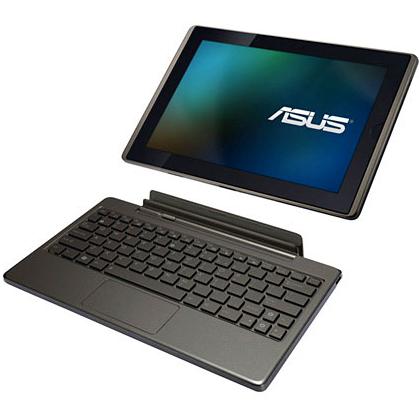 The Asus Eee Pad Transformer tablet is one of the biggest Android Honeycomb success stories so far. Marrying a conventional tablet design with a bespoke detachable keyboard, it has sold in the region of 300,000 units in June and 400,000 in July. Bouyed by this success, Asus are now looking to get a sequel together sharpish.

And what a sequel it’s shaping up to be, with Asus chairman Jonney Shih confirming that the work-in-progress device is already looking “impressive”.

With Nvidia stating that the Kal-El chips will be available from September, the Asus Eee Pad Transformer 2 could well be ready for an October release, making it a worthy addition to any Christmas lists.