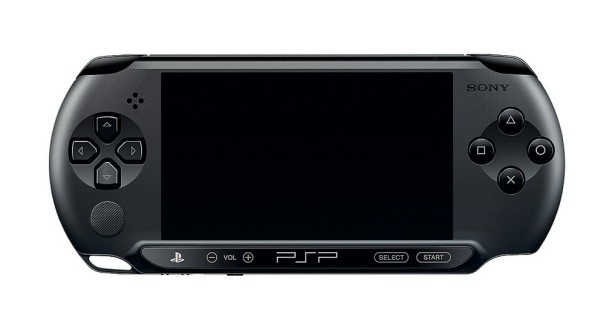 Alongside the big PS3 price cuts, Sony have also revealed that they will be launching a new budget model of their ageing PSP handheld in time for Christmas.

Launching in the Autumn, the PSP E-1000 will ditch Wi-Fi connectivity, but will cost just €99 in stores. That’s roughly £86, though Sony have yet to confirm UK prices.

The lack of Wi-Fi doesn’t mean gamers won’t be able to download titles though – the Media Go PC mounting service will let them access the PSN store just as normal, while the console supports UMD physical games unlike the ill-fated PSP Go. In fact, a range of UMD “essentials” will launch with the console priced €9.99 each including FIFA 12, Invizimals: The Lost Tribe and EyePet Adventures.

The console itself will feature a matte finish, more in line with the current slim-style PS3s than the PSPs of old.

While Sony’s handheld focus will undoubtedly be the PS Vita in the coming months, it’s nice to see them giving the PSP some loving late in its life cycle. The low prices of both the new console model and UMD games will likely eke some money out of the low cost gaming coffers Apple are currently hoarding from their App Store sales too.