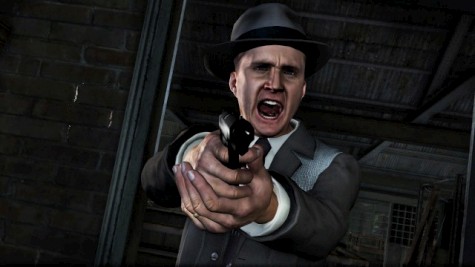 Rockstar, the publishing/development powerhouse behind Red Dead Redemption and the Grand Theft Auto series have parted ways with Team Bondi, the developers behind Rockstar-published PS3 and Xbox 360 thriller LA Noire.

And it’s apparently been a strained relationship between both parties for some time, with working conditions at Team Bondi’s Australian studio deemed “absolutely unacceptable” by the International Game Developers Association.

LA Noire seems to have been a bit of a hellish development for all involved since its 2004 reveal, with Team Bondi’s studio head Brendan McNamara apparently being universally branded as a particularly brutal boss.

“I’ll never forget being treated like an absolute **** by these people,” reads one email leaked from an anonymous Team Bondi staffer to GamesIndustry.biz.

Seven-day weeks of 12 hour working days and shouting matches between senior staff and underlings seemed the order of the day at Team Bondi for the entirity of two years proceeding LA Noire’s release. It’s now transpired that Rockstar were forced to become more intimately involved with the game’s development than they had anticipated in order to ever get the game finished. And that’s where the relationship between the two parties ended, it would seem.

“I’ve heard a lot about Rockstar’s disdain for Team Bondi, and it has been made quite clear that they will not publish Team Bondi’s next game,” an unnamed source said to GamesIndustry.biz.

“Rockstar used to be very keen on making Team Bondi something like ‘Rockstar Sydney’–the more they worked with Team Bondi management, the more they came to understand that this was a terrible idea.”