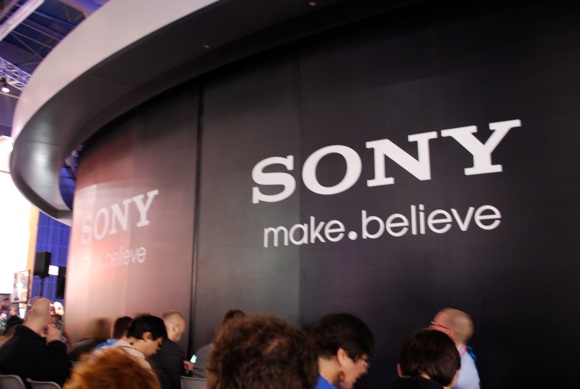 It’s been one of the toughest years in Sony’s history, what with the high-profile hack attack on their PlayStation 3 PSN network, the production difficulties caused by the Japanese tsunami/earthquake disaster and a so-so showing at the E3 games conference. But it seems to have hardly made a dent to their public image in their home continent; a new survey across ten Asian markets shows Sony to still be the region’s “most valued brand”.

The survey, part of the TNS Top 1000 Asia-Pacific Brands research program, polled 3,300 people aged between 15-64 to ask their most valued brands across a range of product categories which ranged from specific areas of fashion to phones, TV sets and pretty much every consumer item inbetween.

Sony overall was top of the rankings, helped in no small part by the sheer breadth of their product catalogue, covering everything from stereos to smartphones to TVs and, of course, gaming with the PSP and PS3.

There’s also brand and regional loyalty to factor in too; as Thomas Isaac from survey conductors TNS says, “In most Asian countries, the man on the street has not heard of Louis Vuitton, but he has heard of Sony.”

Other brands in the upper echelons of the list include Panasonic, Samsung, LG and Canon, while a few non-Asian companies, including Chanel, BMW and Rolex.