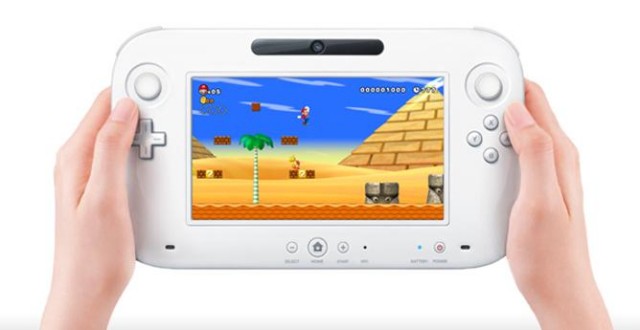 Nintendo’s next gen console, the Wii U, stole the show at this year’s E3 conference thanks to its mad touchscreen controller and HD specs. With Nintendo being no more specific than “Spring/Winter 2012” for the console’s release date however, many have been left wondering when exactly they’ll be able to get their hands on the kit.

Though many expect a November 2012 release date to conicide with the Christmas rush and mirror the launch cycle of the original Wii console back in November 2006, Sega’s xecutive vice president of marketing Alan Pritchard has other ideas.

Speaking to Gamespot, he has said that “the Wii U is coming out next spring/summer”, far earlier than many had imagined.

Still, with Nintendo no closer to giving an official release date, the Sega exec’s release schedule still represents the most “in-the-know” prediction that we’ve heard so far, given his company’s AliensL Colonial Marines is expected to ship alongside the Wii U.

For all the details on Nintendo’s new Wii U console, click here.