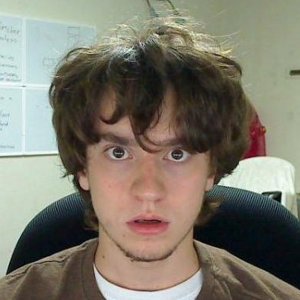 Just as one hacking collective calls time on its operations, another hacking upstart lands himself a job at Facebook.

George “GeoHot” Hotz, famed for his PS3 and iPhone hacks, and the subsequent court cases that followed his exploits, is reported to have foundabove-board employment at the world’s largest social network.

Hotz is said to have been offered other hacking challenges and job opportunities, but has decided to keep a low profile as he “doesn’t want that much attention” and is getting on at Facebook rather well.

Hotz has apparently held an undisclosed post at Facebook since May, revealing his position to pals on June 17th.

The world may have lost a (pretty poor) rapper, but Facebook seem to have bagged themselves a decent programmer.