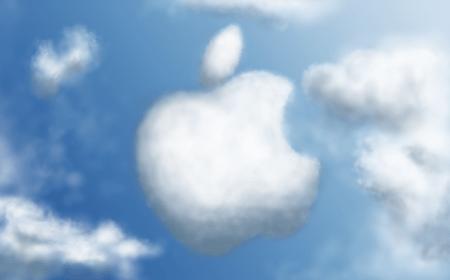 Apple’s iCloud, the recently revealed music streaming service for iPods, iPhones, iPads Macs and PCs, may be bundled for free with the forthcoming release of the Mac’s OS X Lion operating system update.

That’s the deal rumoured by AppleInsider this morning, claiming that to entice even more Mac users into the OS X Lion fold the operating system’s price will be “competitive”, as well as having the added convenience of being available through the Mac App Store.

Apple have already set a precedent for offering low-priced OS upgrades when the Snow Leopard upgrade launched for $30 in the States.

Next week’s WWDC conference is expected to fully reveal both the iCloud service and OS X Lion, as well sa the new iOS 5 software for mobiles.