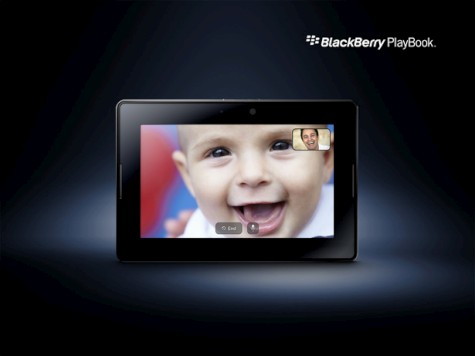 Been holding back from grabbing a tablet until you can grab some BlackBerry-branded synergy to go with your RIM-built smartphone? Well today’s your lucky day (if you live in the States at least)!

The BlackBerry PlayBook has finally gone on sale in American shops, available from Best Buy, OfficeMax or Staples, as well as diret from RIM themselves.

No matter how much you pay though, everyone’s going to be missing out on native email support with the PlayBook range initially.

“We’ll have an over the air email client to announce very, very soon,” said CEO Jim Balsillie, suggesting that the BlackBerry World conference will see the launch of the feature that very much should have shipped with the tablet.