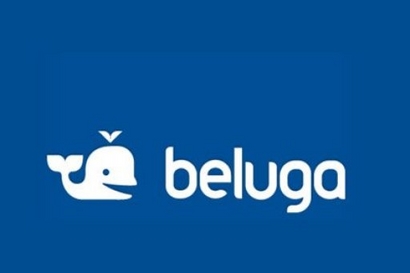 Facebook has taken another step towards becoming our first point of internet contact by buying messaging group Beluga.

Beluga is a developer of mobile applications and web systems, enabling users to send instant group messages via SMS. Founded less than a year ago, Beluga’s users can share messages and photos within groups, known as “pods”. Apps are available for the iPhone and Android phones.

Facebook says little will change at Beluga for now, but chances are the services will be included into the Facebook platform in some way. Mobile has been identified as a core growth area by Facebook (and Google), meaning this deal is likely part of that strategy.

“For now, Beluga will continue to function as it does today. Beluga accounts and data will not be lost,” Facebook said in a statement. “We’ll be providing more details on future plans for Beluga in the coming weeks.”