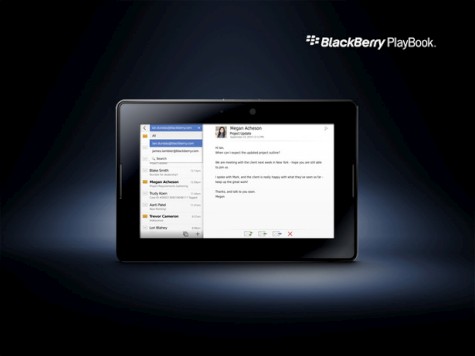 The BlackBerry PlayBook will have compatibility with Google’s Android Market apps, despite no longer supporting the Dalvik platform, Bloomberg are reporting.

Sources “close to the matter” now believe that RIM have come up with their own software solution to make the apps compatible with the PlayBook’s QNX operating system.

Both QNX and Android are based on Posix framework, meaning porting the code from Google’s OS should not be too difficult. The plan had initially been to use the Dalvik Java platform to get the job done, but RIM cooled on the idea after Dalvik was acquired by Oracle following the Sun Microsystems buy-out.