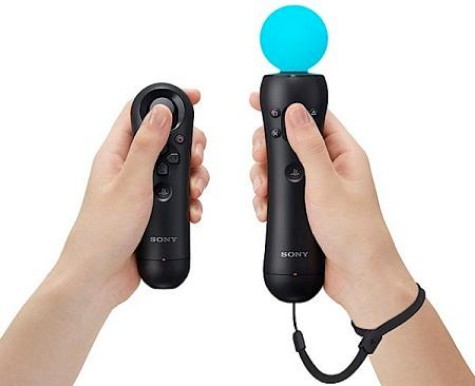 Though Sony’s sales are almost double that of Microsoft’s, their Move controller did have a bit of headstart over the Kinect, going on sale internationally in September, with the Kinect playing catch-up since November.

Microsoft are still adament however that they will reach the 5 million units-sold mark before the year is out.

The PS3 Move is made up of three components; the Move pointer, the secondary Navigation controller and the PlayStation Eye camera. The main Move and Eye components can be bought together as part of a starter bundle.