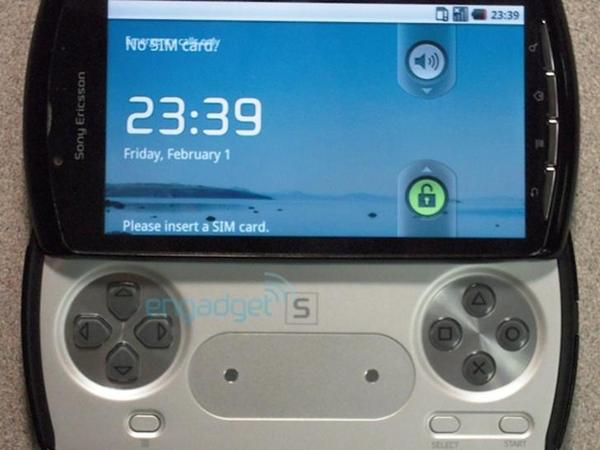 After months of rumours and a series of leaked images of a prototype device, the first comment from a Sony official on the PSP Phone has been made. And, just short of a complete confirmation, it’s all sounding very positive.

Though there is still no official word that a PlayStation Phone is in development, Sony Ericsson Cheif Executive Bert Nordberg has conceded that “There’s a lot of smoke, and I tell you there must be a fire somewhere.”

“Sony has an extremely strong offering in the gaming market, and that’s very interesting,” continued Nordberg. “Sony is of course a very strong brand, and why shouldn’t we use that? Gaming, including content, is a very interesting proposition.”

Nordberg went on to say that there were no barriers in terms of technology when making the phone/gaming hybrid and felt that Sony was company “who actually knows how to do it” if such a device was ever to become a success.

Previous “leaks” of the PSP Phone have showed a handset much like the Xperia range of Android smartphones, but with a game-pad style slider. The phone would, presumably, run on version 3.0 of Google’s Android OS.

It all seems a bit like further smoke and mirrors to us. You have to ask yourself the likelihood of a Sony gaming phone being in development without Nordberg having heard any news on it. Sony’s gaming and phone departments have surely discussed it, so this to me sounds just like a tease.