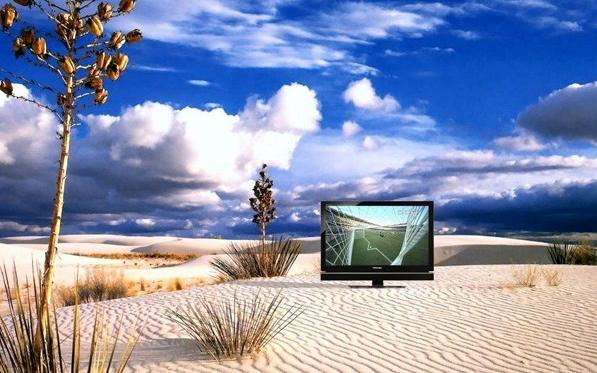 We’ve all be there: you’re sitting watching the X-Factor live final or a World Cup penalty shoot-out, only to be hit by a killer power cut at a critical moment. If you think it’s annoying here in the West, spare a thought for those in rural or developing corners of the globe, where consistent power supplies are few and far between.

Toshiba have noticed this problem and are launching a new range of HD TVs that will give as much as two hours worth of extra viewing time, powered merely by an internal battery.

Called the Power TV series, it’s a line that includes the PC1, PS1, PS2 and PB1 sets. These aren’t just minisucle sets either; sizes start at 24 inches and go up as large as 32 inches.The PC1 and PS2 also feature LED-Backlighting to further save on power usage.

Each has an OTA tuner built-in, which, presumably, is the only source you’ll be able to watch TV from in the event of a power outtage.

No word yet on pricing or availabilty.