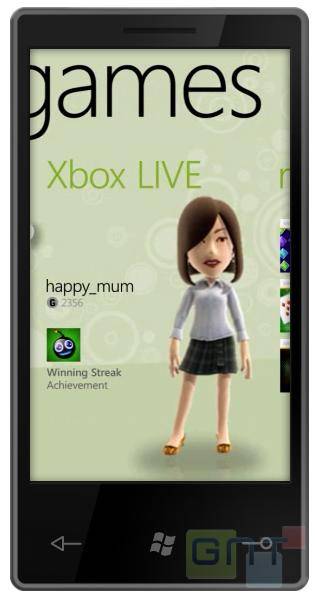 Microsoft’s new line of Windows Phone 7 smartphones will launch on October 11th, it has been officially revealed today. Events will take place simultaneously in New York and London to showcase the range.

Billed as the “Windows Phone 7 Worldwide Launch Event” over on Microsoft’s website, handsets from HTC, Samsung and LG are all expected to feature.

Though it’s been a long time coming, the Windows Phone 7 OS is looking a far sight sleeker than its Windows Mobile predecessors. A slew of leaked spec-heavy handsets, such as the HTC Mondrian, are already setting tongues wagging, while integration with the Xbox Live console gaming service makes Microsoft’s latest offering stand out from the pack.

Only time will tell whether or not it can take on Google’s Android OS, or the iOS found in Apple’s iPhones, but it’s sure looking competitive from what we’ve seen so far.

Check out the special offers on mobile phones available at Dialaphone.co.uk