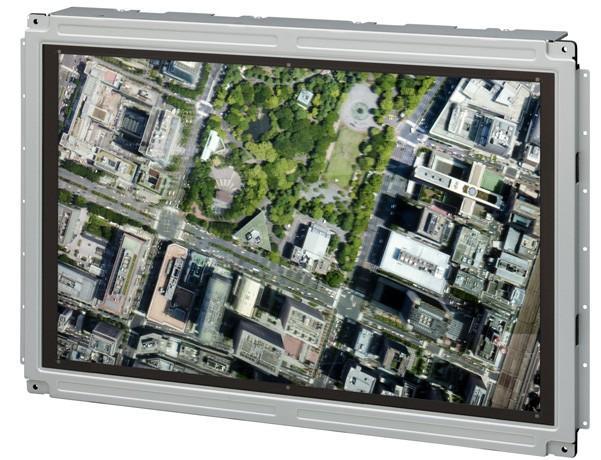 Apart from their high price tags, the need for a pair of active shutter glasses is a major factor slowing down the adoption of 3D TV sets. Jazz them up all you want, but they are in no way convenient, a problem even more pronouncedly uncomfortable for those wearing prescription glasses too.

However, a report from Japanese newspaper Daily Yomiuri insists that Toshiba are diligently working away at a glasses-free 3D set. While the tech giants wouldn’t be drawn into any details concerning a precise product, they confirmed that it was a technology they are giving a great deal of attention to in their labs.

Toshiba have already showed a glasses-free 3D display earlier in the year, pictured above. Running at a WVGA 1280×800 resolution, it had 15 degree horizontal viewing angle and may prove to be an early prototype of what has been hinted at by the Yomiuri report.

Toshiba wouldn’t be alone in their pursuit of glasses-free 3D either. Philips have already shown off a TV using lenticular technology to produce depth in images without the need for glasses, while Nintendo’s hotly anticipated 3DS handheld console makes similar use of lenticular technology.

It’s a no-brainer for Toshiba and co to crack 3D sets without glasses. Massive amounts of investment have been thrown at 3D technology for the home, and if glasses are the main gripe leaving consumers sitting on the fence, an alternative can’t come soon enough.

One thought on “Toshiba working on glasses-free 3D TV for the home?”