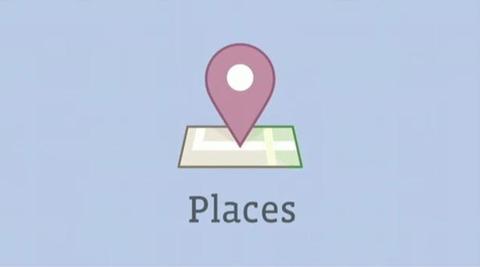 Facebook have announced that they will be integrating location-aware features into their social network.

Facebook Places will hit as a new iPhone app for US users from Thursday, rolling out to all 500 million worldwide users soon after. BlackBerry and Android apps are also in the works.

The new feature will allow users to “check-in” to locations, much as they can already do with the likes of Gowalla and Foursquare. This information can be shared with friends, or merely recorded for personal reference by accessing Facebook’s privacy settings.

Users will then be able to leave notes discussing the places they’ve visited, giving opportunities to discuss the best items on a restaurant menu for example.

You’ll also be able to tag any nearby friends in the same location as you, similar to the tagging system with photos. Again, if people feel uncomfortable having their whereabouts made known to all and sundry, a privacy setting will disable other users from tagging their location.

According to Chris Cox, Facebook’s VP product management, the new service will primarily act as a way of documenting people’s experiences in a given location: “Too many stories are collecting dust on shelves, when we started Facebook we hoped those stories would get a little more attention. Now those stories will be pinned to a physical location, so that maybe in 20 years our children will be able to say this is where our parents had their first kiss.”

While the prospect of Facebook having an almost Orwellian knowledge of your every movement is quite frightening, there are many potential benefits from Facebook Places. It should make meeting up with friends easier than ever before, while getting recommendations from friends on hot spots in unfamiliar areas will be most welcome.

Scroll down for some images of the app in action.