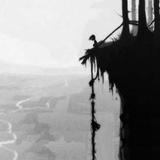 Limbo looks and sounds quite unlike any other game available for the Xbox 360. Completely black and white, with animation that reminds the player of shadow puppetry, this 2D side-scroller is awash with mist, darkness and unease, as spectral bursts of eerie ambient noises slowly swell to ominous orchestral sweeps. Both harrowing and enticing all at once, there isn’t another game like Limbo out there right now, and it’s all the more memorable for it.

Like some sort of fairytale nightmare, you take the role of a young boy who wakes to find himself in a dark, mysterious forest. With no dialogue or text to explain why you’ve ended up here or what you are to do next, a series of hostile encounters quickly shows that this is no safe place for a child, and that you’d best find a way back home and fast. 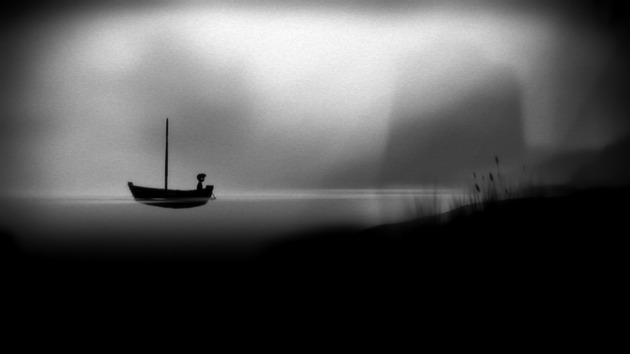 While basically a platformer at heart, the meat of Limbo is made up of environmental puzzles. Moving from the wood-like area through to more industrial surroundings, you wont go too far before being faced with a devilish and dangerous enigma. Many of these make use of Limbo’s remarkably robust physics system, and failure to traverse them successfully often leads to a rather painful end for our young protagonist. Rolling boulders, spikes and bear traps don’t mix too well with young, doughy flesh, let’s put it that way. In many senses, the action is reminiscent of the original Prince of Persia games or Amiga classic Another World, though the atmosphere and presentation of Limbo elevates it far above both, not to mention the many stale, cookie-cutter titles available at retail today. 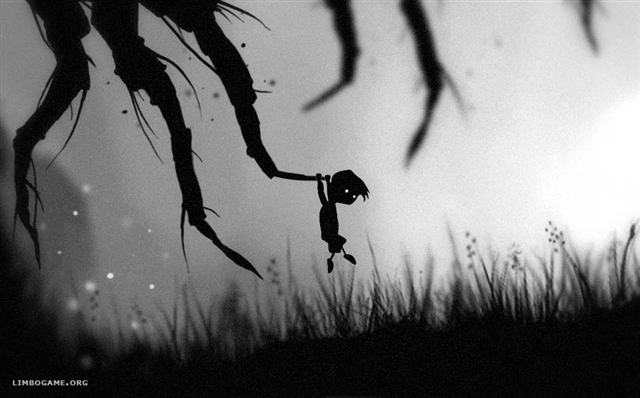 If there is one fault I can level at Limbo, it is its relatively short length. While you can hardly call the game easy (be prepared to die A LOT), puzzles are often a fair and balanced mix of both trial and error and logic. You’ll easily be able to plough through most of what Limbo has to offer in around 5 or 6 hours, though those hunting out every secret or a nice spot on the game’s leaderboards will certainly be able to squeeze a little more play out of the adventure.

Still, there’s a lot to be said for a succinct adventure that will keep you absolutely compelled throughout, rather than one padded full of genre clichés just to for the sake of convention. Intelligent, artistic and genuinely creepy, Limbo is a must-play, and a dark-horse contender for game of the year, be it a download-only title or otherwise.