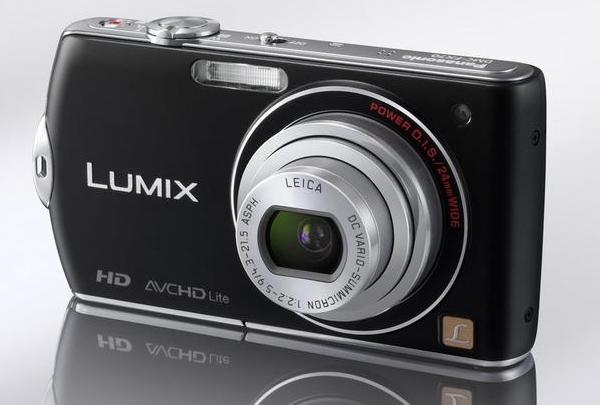 Panasonic have today announced a new addition to the range of Lumix cameras, the DMC-FX70.

The lens though is pretty special for a compact. According to the press release, it features 7 elements in 6 groups, including 3 aspherical lenses with 5 aspherical surfaces. It’s optical zoom is also mighty impressive, equivalent to 24mm to 120 mm on a 35mm camera, which would give a DSLR a run for its money.

As you’d expect, there are plenty of preset scene selection and auto-optimisation modes. The FX70 also comes with autofocus tracking and the ability to shoot HD video through Panasonic’s Venus Engine HD II processing chip, with clips formatted into AVCHD Lite.

The FX70 also features facial recognition and face detection tech, with a 3 inch LCD preview screen to scroll through menus and snaps.

Pricing has yet to be announced, but expect to see the FX70 on shelves by August.