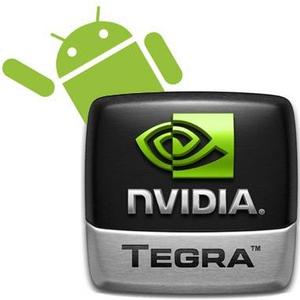 After debuting in the Zune HD and later hitting Microsoft’s Kin One and Kin Two handsets, NVIDIA have seemed pretty committed to the Microsoft-cause with their Tegra chip. However, the graphics card kings are said to be shifting their focus onto Android devices with the forthcoming Tegra 2.

Speaking at the company’s first-quarter earnings call for the 2011 fiscal year, Jen-Hsun Huang said that the shift to Android will become more obvious in Q3 and Q4 of this year as NVIDIA’s revamped chip hits Android tablets and smartphones. NVIDIA see the updated chip as a viable rival to Apple’s speedy A4 SOC.

The original Tegra was a pretty capable chip that perhaps suffered from the commitment to Microsoft devices. It’ll be interesting to see what the Tegra 2 will be able to pull out of the bag once coupled with an Android device.