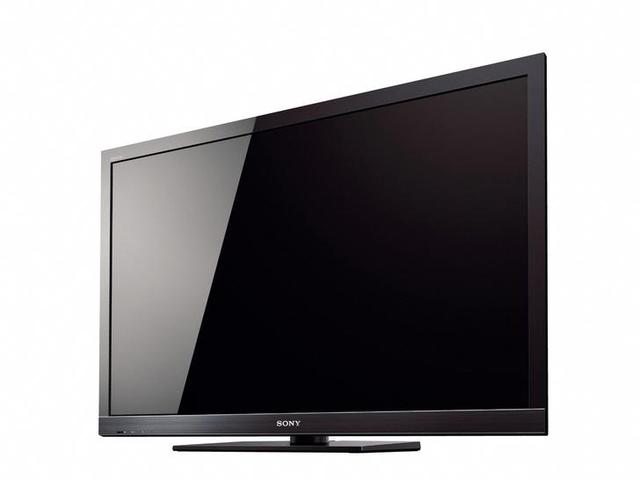 Sony has officially unveiled the HX803 3D TV set, revealing that it will come bundled with 3D PlayStation 3 games. It’s part of their 3D launch range alongside the LX903, which will be available before the start of the 2010 World Cup, which Sony is to film in 3D.

Both TVs use active 3D glasses, which don’t come cheap, so you’re going to have to fork out for a couple of pairs if you plan on watching with a gang of friends. Also, while the LX903 has a 3D transmitter pre-installed, the HX803’s is a separate unit.

That said, if you’re a UK reader, don’t expect to get any 3D World Cup joy out of this or any other set this Summer; 3D World Cup programmes have already been ruled out by al the major broadcasters in the UK.

Still, the inclusion of 3D PS3 games is very interesting indeed, as, as far as I’m aware, there have been no games shown so far built specifically with 3D in mind.