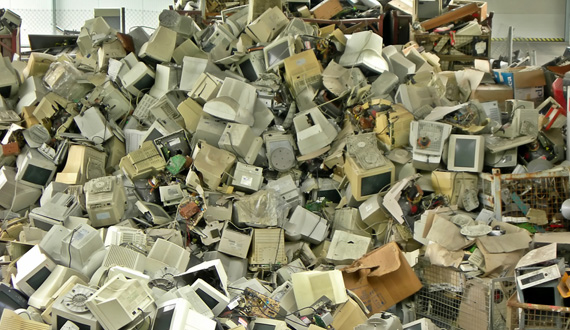 Sure, Google may have a vested interest in smartphones, what with their ever expanding Android OS and Nexus One handset. But believing that they’ll bring about the death of the desktop PC in just three years seems a little outlandish to me.

That was the claim that Google Europe’s John Herlihy made at the recent Digital Landscapes conference. Speaking to attendees, he said that “mobile makes the world’s information universally accessible” and that “In three years time, desktops will be irrelevant. In Japan, most research is done today on smart phones, not PCs.”

Herlihy went on to explain Google’s approach to business in the future.”The other thing we do is celebrate failure. Here’s an analogy – the Roman legions used to send out scouts in different directions. If a scout didn’t return, the army didn’t head in that direction. We seek feedback at every opportunity on something – we either kill it, adjust it or redeploy resources. When we build something we strive for ubiquity in usage and adoption. That helps us understand how customers react and then we build a revenue model.”

Referencing the Roman Army?? So much for Google’s “Don’t be evil” catchphrase!