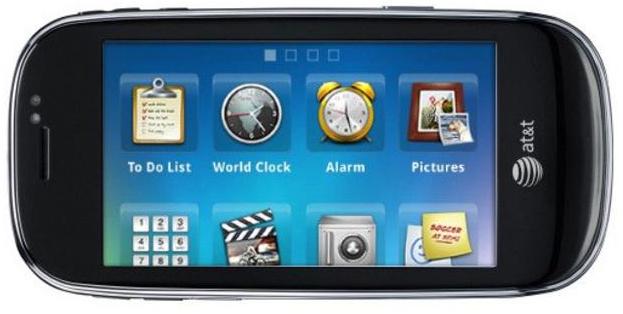 Remember the China-only Dell Mini 3i smartphone? Well it’s about to get a western release and a new name: the Dell Aero. While it’s based on the Mini 3i, Dell are keeping tight-lipped about its promised new features for UK audiences, so it’s hard to nail down which parts and features of the Mini 3i are going to make the jump to the Aero.

Its main claim to fame is that it is the lightest Android phone currently on the market. That by itself doesn’t really count for a hell of a lot (there are plenty of small Android smartphones available), but a newly installed 5MP camera and the promise that its current Android 1.5 OS will likely make the jump to 2.1 in the near future makes it worth a look.

Apparently, the Dell Aero will feature a major re-skinning of the Android platform that is said to be pretty intuitive and good-looking. There isn’t much information on that at present, but all the signs are saying that the Dell Aero will have a very attractive bespoke UI.

Sure, we’re a little short on details here, with nary a release date or pricing to tell of. But it’s nice to see someone else dipping their toes into the Android ocean.