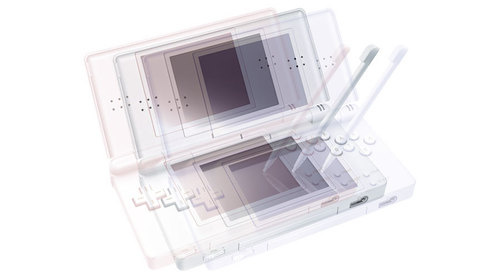 A 3D capable Nintendo DS handheld will be unveiled at E3, Nintendo have today revealed. This latest “3DS” handheld will feature games with three-dimensional graphics, viewable without the need for special glasses.

The 3DS will be backwards compatible with all previous DS and Dsi games, which could potentially mean your old catalogue of titles could be about to get converted into 3D.

Nintendo president Satoru Iwata had previously said that Nintendo would have to look into the “possible health effects” of playing video games in 3D for prolonged periods of time before committing to any such device.

The device will be released during the fiscal year beginning April 2010, which means it could in theory hit shelves any time between this Spring and March of 2011.

As of December 2009, the Nintendo DS console had sold 125 million units across the globe.

We’ll have more details on the 3DS as they begin to roll out.